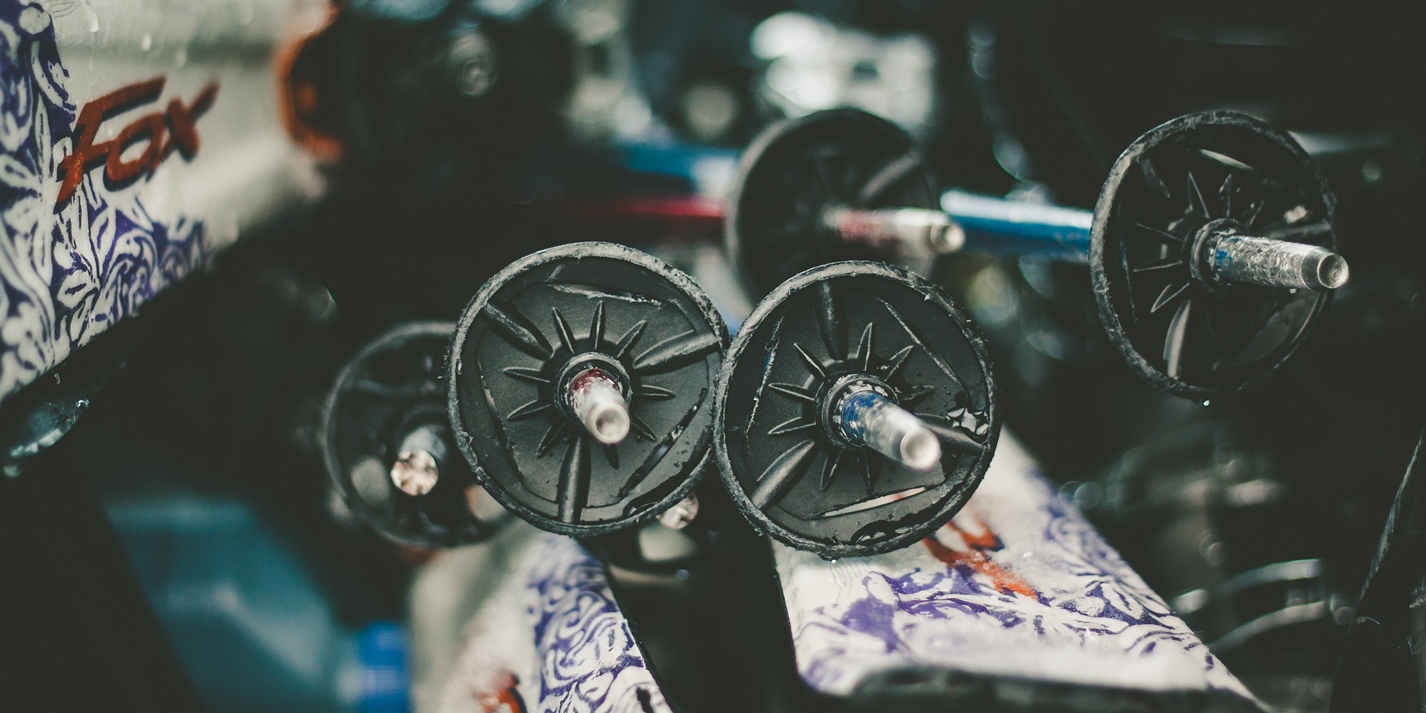 Once upon a time in February 2018 – me, my somehow still not wife or at least that’s what she hopes to become and my uncles family went to Latvia. This time it wasn’t an alco-trip, we actually went skiing – downhill skiing to be exact. Yep I was taking part in some sport activities. That’s a once in a lifetime happening. The destination of our trip was Cēsis which was called Võnnu at first – history lesson for you guys, Võnnu/Cēsis/Wenden is the place where The battle of Võnnu took place and that’s why Estonians have Võidupüha on the 23rd of June.

We chose Ozolkalns to start our first skiing experience. In the beginning we tried to move and not fall on the children’s hill. As I had never used normal skis I stumbled around alot at first, Kerstin was too afraid to move at all, the rest were pretty experienced compared to us, but still struggled. After listening Kerstin whine about her legs and the hill which was too steep for her, the rest of us decided to check out the bigger hill. Not the best choice… At least for me and my uncle’s wife. We both fell and I decided to not go there for the second run. I went back where Kerstin was and we chose to sit in the car and warm up a little. After some time we went to a coffee and drank some tea, then the rest of our group came back and we went to our house.

There we enjoyed sauna, some food and drinks and played novuss (that sounds weird, koroona is better). In the morning we ate and my uncle and his son went on a mountain again while me and Kerstin took a walk in the city. It was God damn freezing and Kerstin wasn’t feeling well so we had to return home pretty fast. It wasn’t long until our group hopped onto the car and drove back home.

Nice change for a while though.