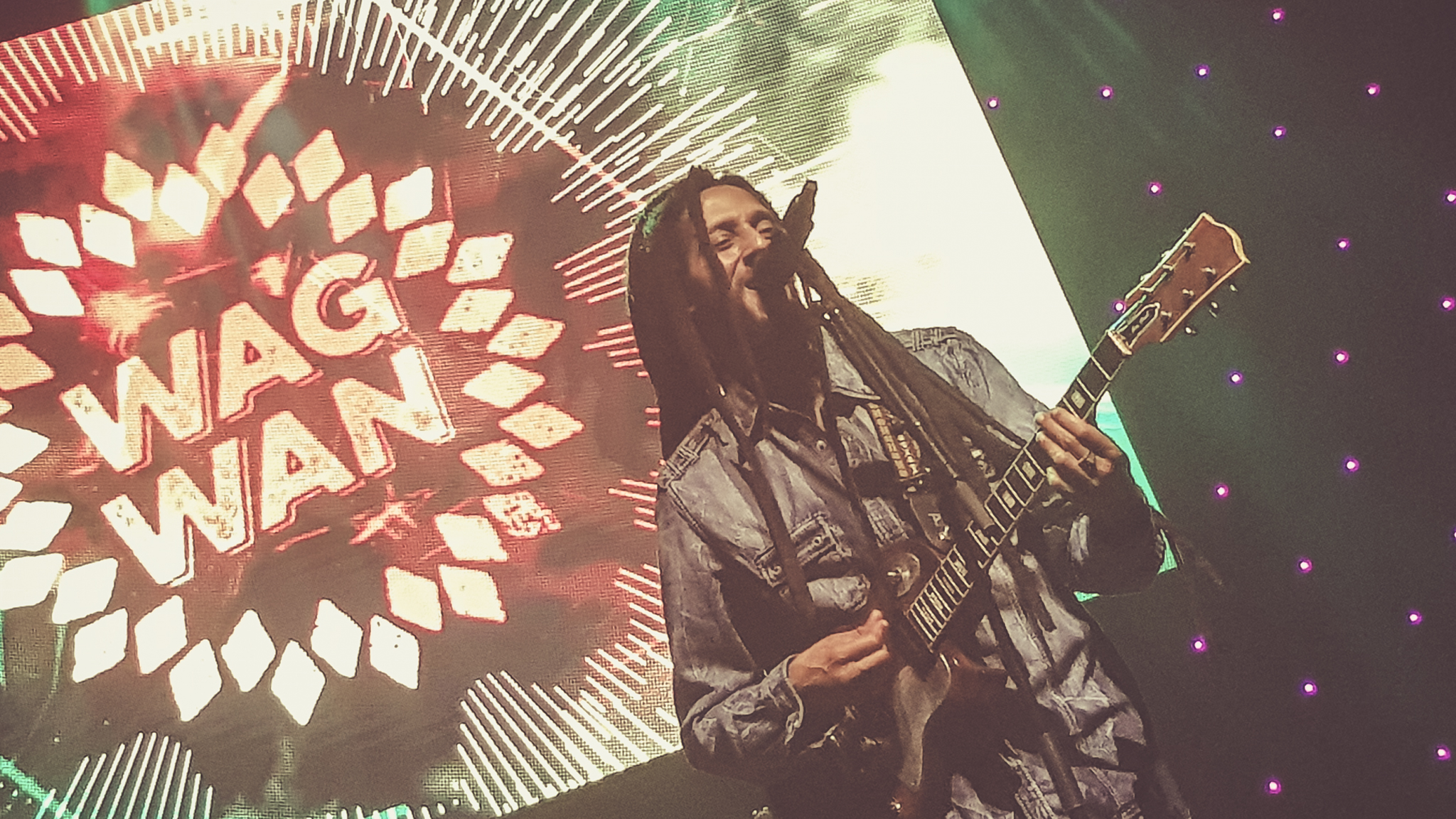 The night started with Tarrvi Laamann’s DJ set and after that came MiyaGi & Эндшпиль, Russian rap act. Something I was a bit disappointed in. For me, MiyaGi is something I can enjoy listening from YouTube, but live is not for me. Although lets be honest, Saku Suurhall was crowded while they were on.

And another thing I am disappointed in, is the crowd… Julian had to perform for the empty hall. Not literally empty, but compared to MiyaGi, it was empty. 🙁

But those who stayed for JuJu, enjoyed it. Brilliant reggae sounds. His father can be proud. Julian had a really good band behind him as well with two keyboard players, a guitarist, bass player, drummer and two sisters providing backing vocals.

In conclusion this was a great gig and I can now say I have seen Bob Marley’s son live. Julian Marley and his band played brilliantly and got the crowd busting moves and singing along. Anyone who likes reggae music and wasn’t there, has certainly missed out.