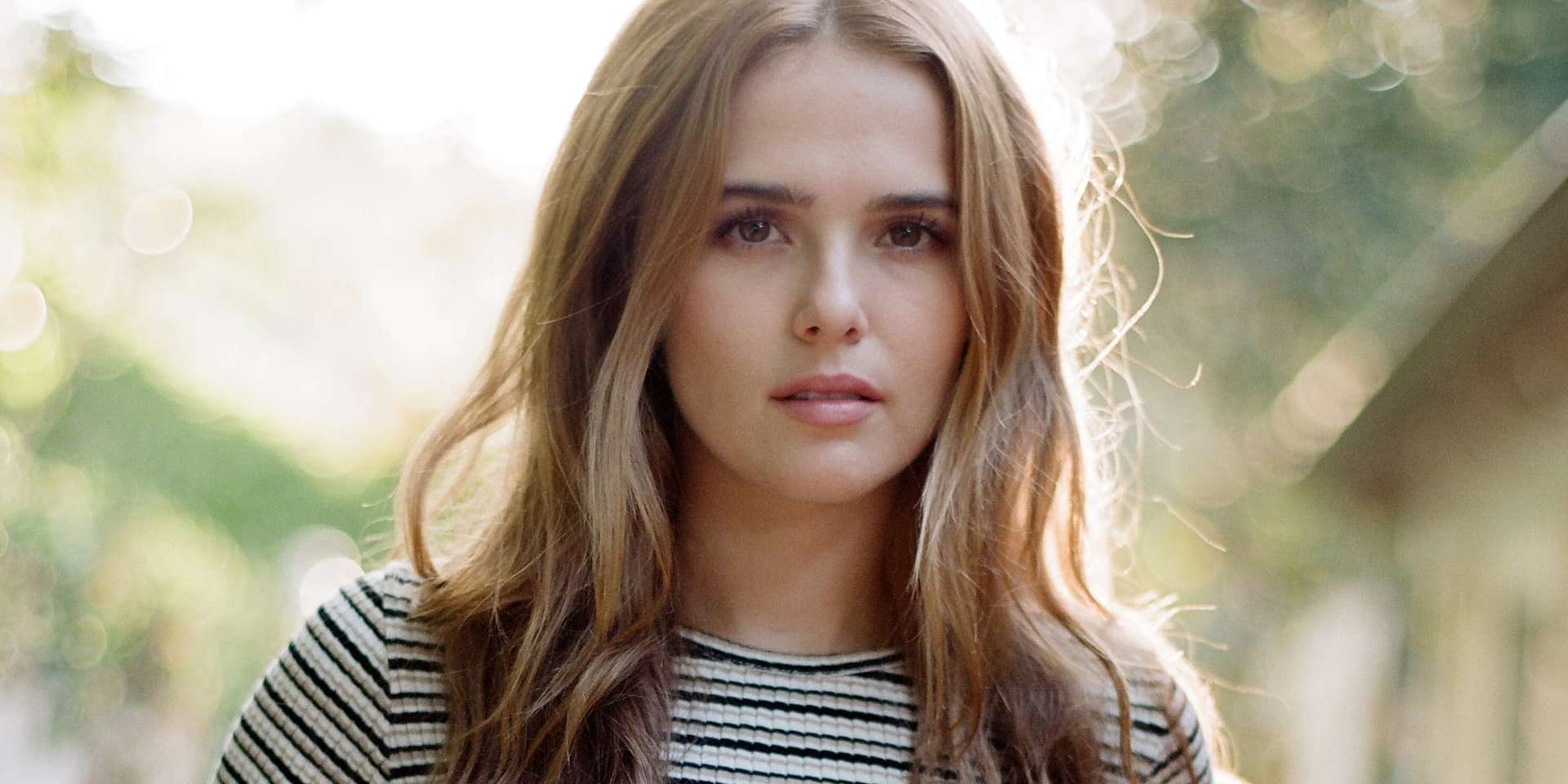 Zoey Deutch (Erica in this movie) is one of the best young actress I must say (and I’m not telling it because of her looks), she was the star of this movie. While on the other hand, Kathryn Hahn, who played her mom Laurie, have never been in my “great actresses” list.

First of all, I’m pretty sure it really depends how old you are yourself while watching this movie. Well, may be true with a lot of movies, but had to make that comment here too.

My view of the movie:

Sexually (if one can judge) active teen named Erica, forms a unique friendship with her step-brother, Luke. She finds out that he claims he was sexually abused, years earlier, by a guy she and her friends know from local bowling alley, named Will. Erica and her friends then devise a plan to get revenge on Will, for what he did to Luke, and hopefully prevent him from doing it to anyone else. Things don’t go as planned though, and Erica and Luke quickly find themselves in a lot of trouble.

The first half of the movie was really interesting and involving. In my mind I had a score of 8/10 or so for the movie. I was intrigued by where the story will take them – just to find out it gets cheesy and totally unrealistic. I wish the movie had a better ending. It had a lot of potential, but got ruined by the ending.